In November 2016 I also used the USB Creator application (which can be launched from the command line with usb-creator-gtk).

Even though both approaches work, I found the UNetbootin option to work better in my Lenovo ThinkPad T420 as when booting from the live USB flash drive (in T420 by using F1 you enter the BIOS or by using F12 you enter directly the boot menu screen that allows you to select from which device to boot) made with UNetbootin I was presented with an additional option that allowed me to perform a memory test: 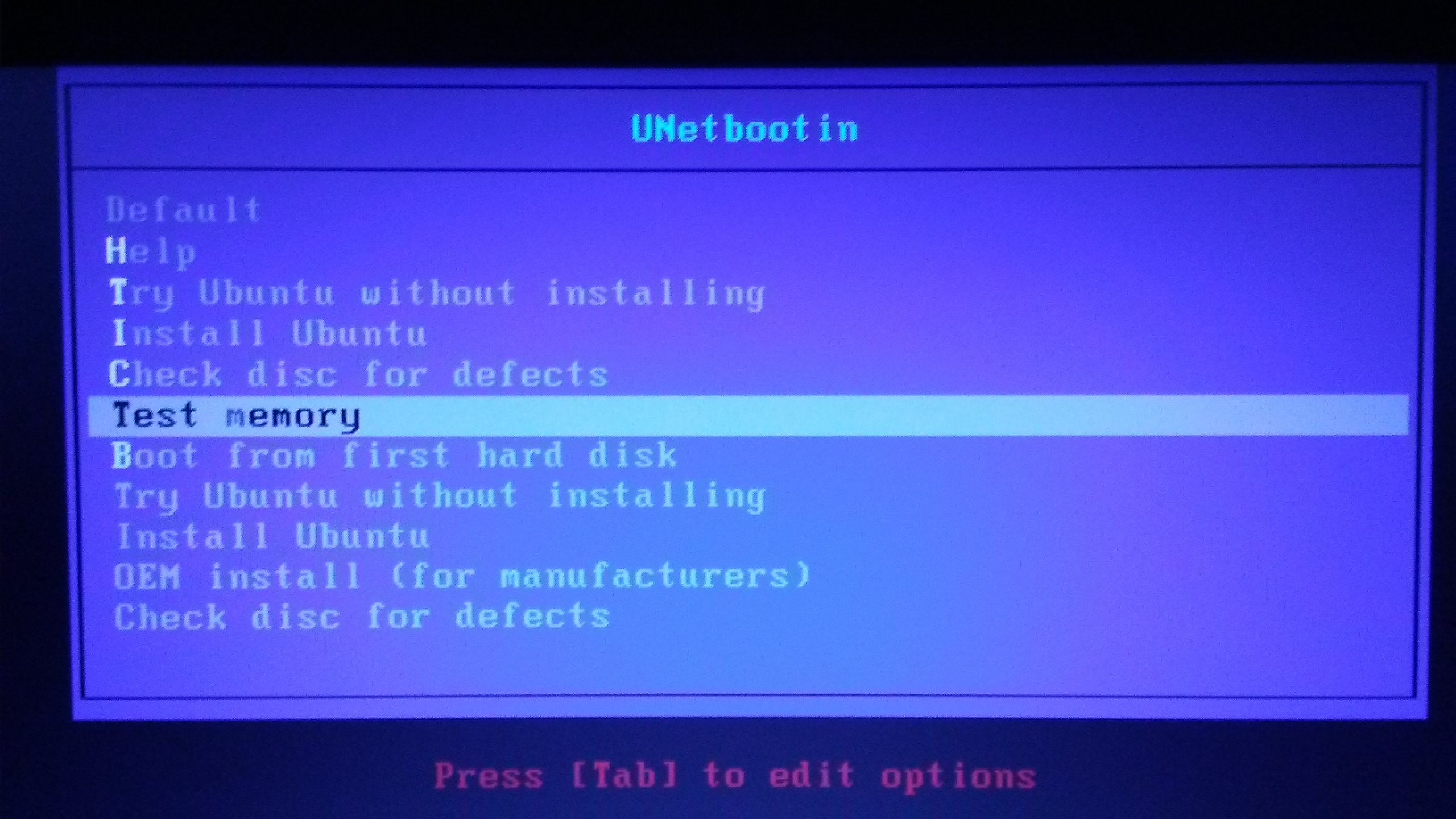 … whereas booting with the USB flash drive created using USB Creator my only options were to either test or install Ubuntu: 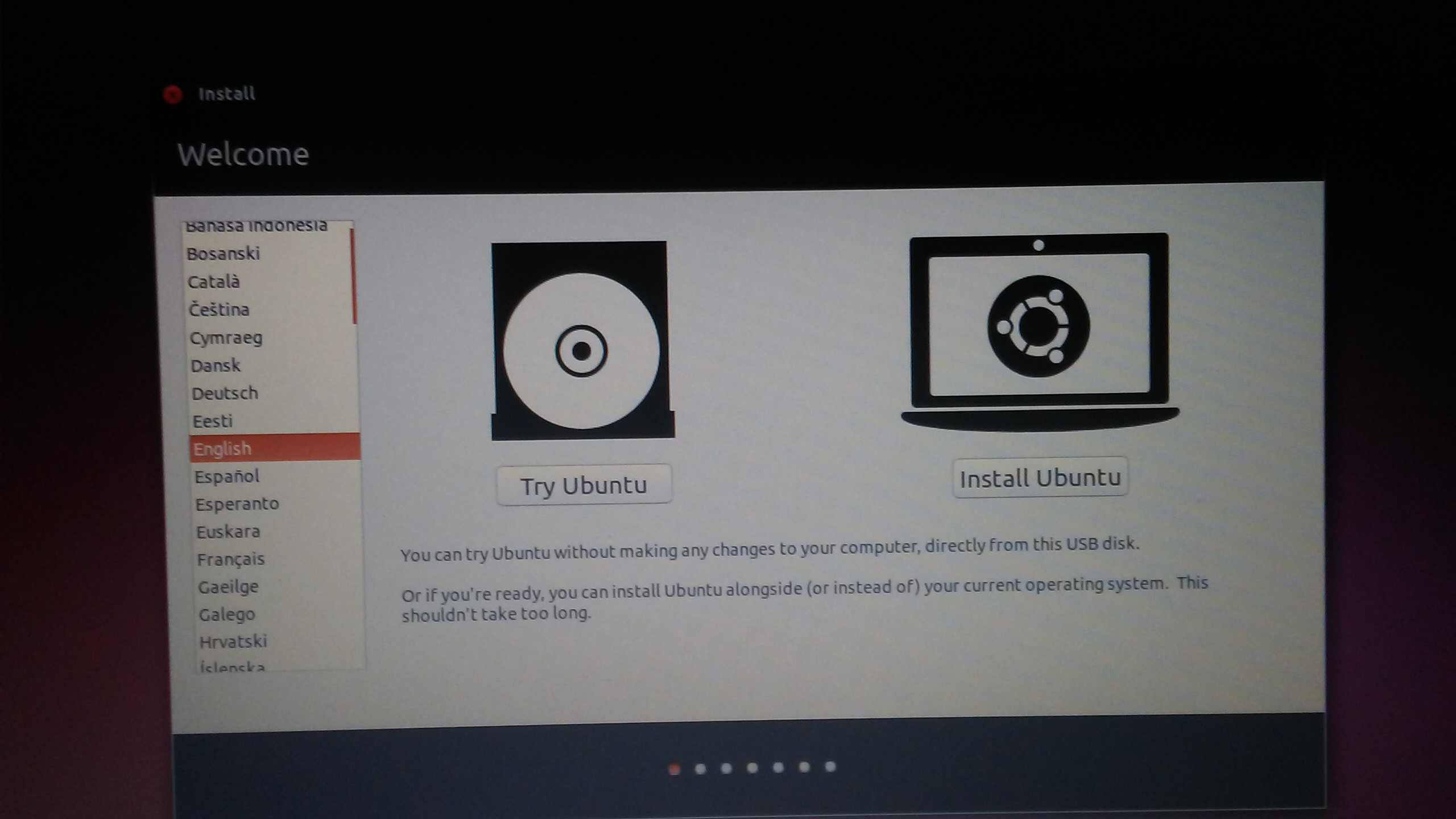 Related to the above travail see SO answer of mine where I describe this discrepancy and where another member comments in his own answer that this has to do with UEFI (though I am not convinced).

Caveat: Upon selecting the "Test memory" option in UNetbootin you need to press TAB and remove the initrd=/ubninit part from the boot options otherwise you get a message: "cannot load ramdisk with an old kernel image". This is apparently a workaround around a bug of Unetbootin (suggested here, here and here).